some might believe to their heart that formality is not a required to make a fact a fact. this is so important concerning that topsy-turvy, boondoggle episodes that the de-facto President is in an ‘office’ that is not square, the remainder of usual places of integrity where U.S. problems

can be instantly ratified despite has not gone through usual, fomented procedure’s take affect.

that we feel so comfortable plugging: this tint $3.oo little tub of the softest wax, not hard wax; like some might assume no, this is the best product’s ever known by me.

hair collactuiona.com/2020/10/02 sculpting; a positive vibe of ridding the assumption of way expensive shampoos, ones who mislabel themselves to sound more clinical; AS IF !

all that slippery slimy stuff that we grew to succumb to their sticker-price’s, SOME even $8 if not more! never the excellent tonsorial artist groomed 22 years of grooming

At the time of his death, Major General Smedley Darlington Butler, also known as “The Fighting Quaker”, was the most decorated Marine in US history; he was the only person to be awarded a Marine Corps Brevet Medal and a Medal of Honor for two separate military actions. He had also become an unrelenting voice against the business of war.

Raised by prominent Quaker parents, Smedley Butler defied his pacifist lineage by joining the Marines just before his 17th birthday. He served in Honduras, Nicaragua, Mexico and Haiti (earning his Medals of Honor in Mexico and Haiti). Butler was known for his leadership and commitment to the welfare of the men under his command. He rose quickly through the ranks to become, at age 48, one of the youngest major generals.

Prior to World War II, Butler spoke out against what he saw as admiration for Fascism and for Italy´s leader Benito Mussolini. He was punished for telling an unfavorable story about Mussolini, avoided court-martial by accepting a reprimand. Because of his rank, he was able to write his own reprimand and never apologized to Mussolini.

Butler retired from the military in 1931. By then, he was beginning to question US involvement in foreign conflicts. He had come to believe that war–in particular WWI–was really a profitable business for the few and at the expense of thousands of lives. He thought of himself as a cog in the imperialist war machine.

In a booklet titled War is a Racket, Butler wrote, “In the World War [I] a mere handful garnered the profits of the conflict. At least 21,000 new millionaires and billionaires were made in the United States during the World War….How many of these war millionaires shouldered a rifle?….The general public shoulders the bill. And what is this bill? …Newly placed gravestones. Mangled bodies. Shattered minds…For a great many years, as a soldier, I had a suspicion that war was a racket; not until I retired to civil life did I fully realize it. Now that I see the international war clouds gathering, as they are today, I must face it and speak out.”

War is a Racket grew out of a series of speeches Butler gave to whatever group wanted to hear his views. Though he faced criticism, Butler was steadfast in his beliefs about war, US imperialism, and a growing Pro-Fascist movement. He spoke frankly and honestly about his experiences and opinions, and was very popular with the American public.

In 1934, Butler went before the House Un-American Activities Committee (HUAC) to expose a conspiracy against the government. He had been recruited by a group of wealthy Pro-Fascists had hoped to use him in a coup against President Franklin D. Roosevelt. He went along, gathering intelligence about the plot, and took it to Congress. Butler’s assertions were not aggressively pursued, and the matter was largely dismissed. However, an internal report to Congress from HUAC confirmed the veracity of the plot.

activist, lecturer, an official and writer

officer who fought in both the two world wars.

In War Is A Racket, Smedly Butler is a free audio:

points to a variety of examples, about World War I,

where industrialists whose operations are subsidized

War is a Racket

do you think this fight is over?

God can do anything.

God gives us all a staggering proposal: “Don’t worry about anything,” ‘Yea, right.” And while I’m at it, I’ll leapfrog the moon. Are You kidding?’ Jesus is not… Two words summarize His opinion of worry: irrelevant and irreverent.

God paid too high a price to lead U.S, unguarded;

As Paul wrote: “Remember, He is the one who has

identified you as His own, guaranteeing you to be

saved the day of redemption.”

the best commforting words and music longtime friend of David‘s 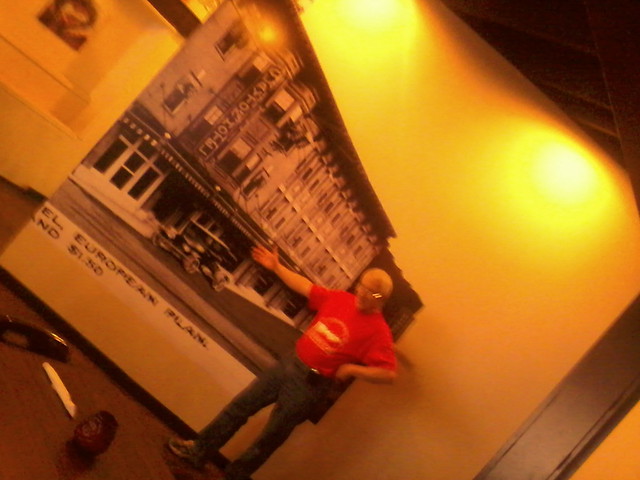 17 thoughts on “but you who fear His name”